How the Duvet Came to Britain

When we think of a bed, most of us in the UK would imagine something involving a mattress covered by a sheet, a duvet, and a couple of pillows – a simple and comfortable set-up. This style of bedding, however, is actually a fairly recent import to Britain, replacing centuries of bother with piles of sheets, blankets, and eiderdowns.

The use of sheets and blankets reached its peak in Victorian Britain, where making the bed was a lengthy and complicated process requiring a team of servants. The Victorian bed might have up 10 or 11 layers of sheets, mattresses, and blankets, and some household manuals even recommended changing pillowcases twice a day! As you can imagine, this type of bed was reserved for the upper reaches of society.

Thankfully this extreme style of bedding died out after the social systems of the Victorian era collapsed and the British bed became simpler, though it was still made up of top sheets and blankets. The duvet was an unknown entity.

Turn the clock forward to the 1950s, and Terrance Conran is on a trip to Sweden. He finds himself in bed underneath an unusual Eiderdown-like cover, with no sheets or blankets to be seen. This was the famous designer and retailer’s first encounter with the duvet.

At the same time, a hospital in Scotland was importing ‘doonas’, or ‘continental quilts’, for its patients, praising them for the freedom of movement they gave, and their lightness against painful limbs and injuries. The nurses were also able to spend a lot less time making the beds.

Other forward-thinking individuals were also importing duvets from the continent for use in their homes, enjoying the same benefits of comfort and warmth, and the newfound ease and speed of making the bed. The duvet was still a bizarre and foreign idea to most people though, a sentiment no doubt shared by our European neighbours towards our heavy woollen blankets.

It wasn’t until the late 1960s that the duvet was finally sold in British shops, when Terrance Conran opened his Habitat store in London. People were still fairly hesitant to adopt this new bedding however, as many people were reluctant to part with their blankets and sheets, which were often wedding presents or family heirlooms. The idea only really took off when housewives of the time began to appreciate the duvet’s advantages when it came to making the bed. Habitat actually advertised their duvets with the slogan ‘the 10-second bed!’

By the time the first IKEA opened in Britain in 1987, selling its modern Swedish designs, along with the duvet, the blanket had truly been thrown off the nation, and sales of duvets were outpacing blankets for the first time.

Supremely Soft As Down Duvet

These days, you’d be hard-pushed to find anyone who sleeps under a blanket, as the duvet has become our bedding of choice, and you can buy almost any kind of duvet you want, from synthetic fibres, to goose and duck down, to dual-season togs, and a host of different sizes. Find out here which duvet fillings are easiest to care for.

The duvet has proven its superior comfort and practicality to the people of Britain, but if you’re still clinging to your old sheets and blankets, why not take a look at our website to see what you’re missing. 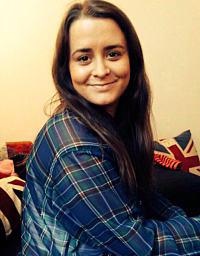 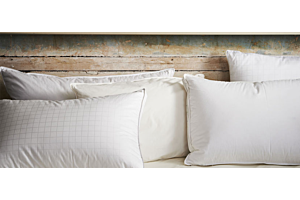 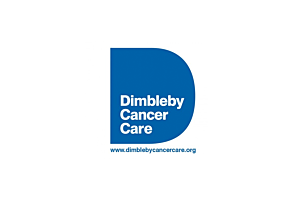 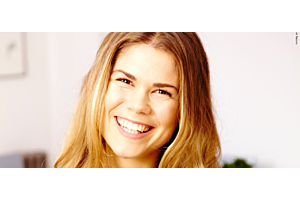 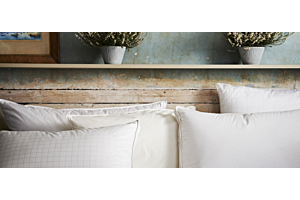 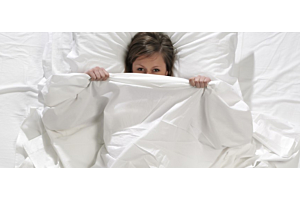